The NIWC Pacific positioning, navigation and timing (PNT) division is the Navy’s primary R&D center for navigation systems and sensors. The SMC (a unit of Air Force Space Command) develops, acquires and fields military space systems, including satellite constellations and other DoD space systems. One of the SMC’s main duties includes sustaining PNT systems for military and civil users.

PNT technologies like GPS go beyond powering the Google Maps app. They are a large part of emerging technologies, including autonomous vehicles. John Deere, for example, is using GPS systems to guide automated farm vehicles that plough and sow with extreme precision.

It’s also a very important area for cybersecurity, from both a civil and military perspective. When a truck driver used an illegal GPS jammer to hide his whereabouts from his employer in 2013, he ended up grounding service at Newark Airport for a lengthy period of time. 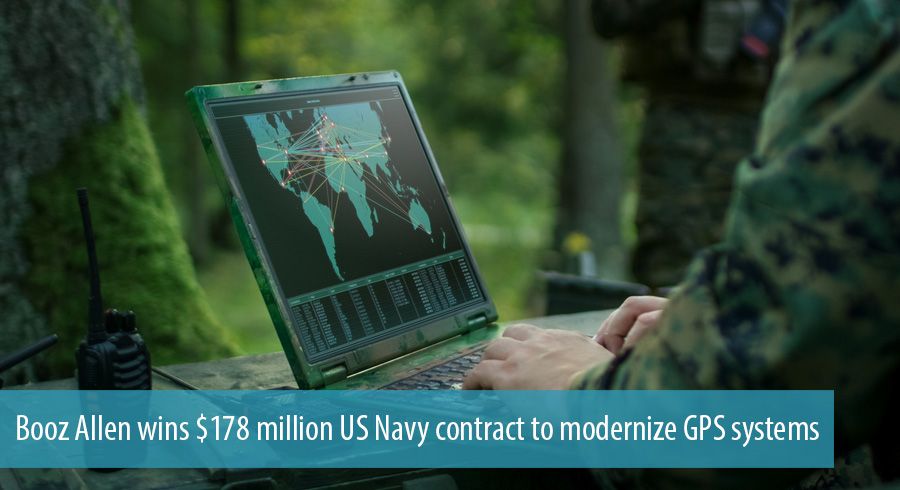 GPS was developed by the US Government and US Air Force in the 1970s, initially for military applications. GPS tech allows for increasingly more accurate navigation, target tracking, missile guidance, and reconnaissance. It also means that the military has to work hard to counter jamming technology, while also developing alternative options in the event of a disruption.

Under the contract, Booz Allen will provide services in system definition, requirements synchronization, capability improvement, cybersecurity engineering, platform integration and testing, and acquisition program management. The consultancy will work to modernize GPS systems though programs such as GPS III and Next Generation Operational Control System.

“Booz Allen’s robust track record of work in both systems engineering and cybersecurity continues to inspire trust from our clients,” said Vice President Brian Zimmermann. “Our deep bench of leaders and technical experts reassures our clients that no project is too big or too complex. It’s our privilege to help the Navy and Air Force modernize GPS systems that are so vital to the security of our nation.”