‘Is that really a “massage gun” in your trolley?’: Aldi’s latest Special Buy gadget raises eyebrows in the aisles

An Aldi customer has likened the German grocer’s latest ‘massage gun’ to a sex toy, saying that they don’t think its true intention is to ‘help aching bones’.

The Australian woman, who posted about the likeness on social media, was adamant that the fitness accessory Aldi is releasing in stores on Saturday January 25 looked more like a ‘bedroom device’.

‘Are you sure that’s a “massage gun“, Aldi? Because I’m pretty sure it looks a lot like something that many women keep in their bedside table for lonely nights,’ she said. 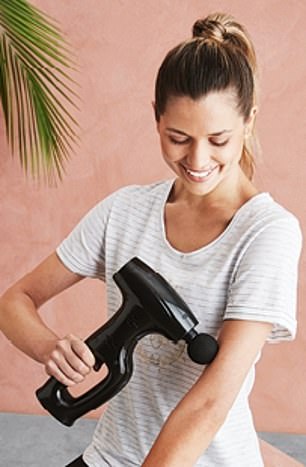 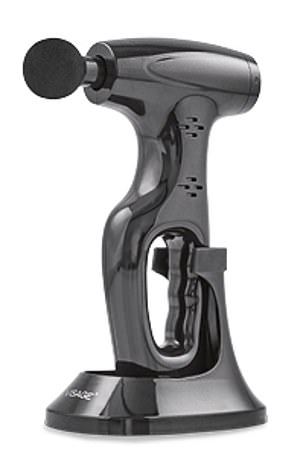 ‘You know, the sort of thing where you might dim the lights, put on some mood music and then light a cigarette or have a glass of wine afterwards? I mean those attachments alone! Who are you kidding?!’

The fitness massager comes with five interchangeable massage heads, with some round and others prong-like in design.

She went on to say: ‘I mean not that I’m complaining and I’m sure other mums won’t be either when they’re shopping next week at Aldi. What Aussie housewife doesn’t need a new “massage gun”, eh?’ 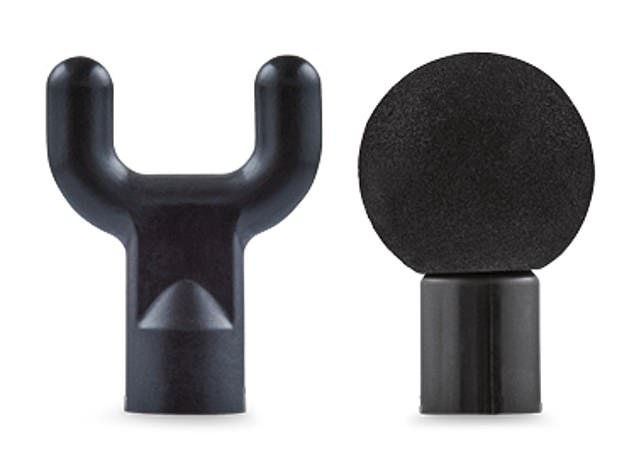 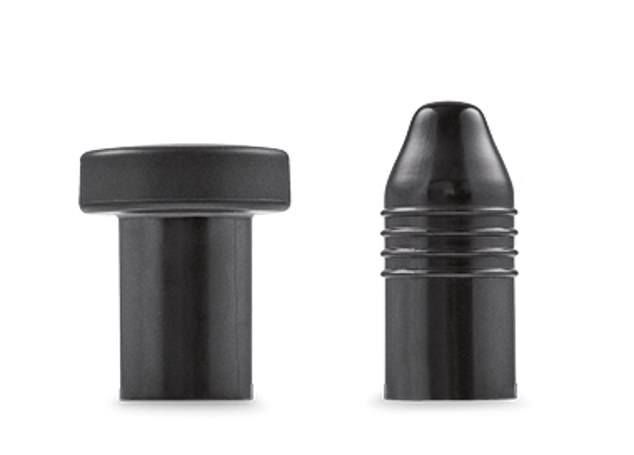 Other women agreed with her, saying that they didn’t believe this was for a post gym session at all.

‘OMG this is hilarious Aldi! I’ve always wanted to try a “massager” but didn’t want to go into one of those kinds of stores… I’m adding this to my shopping list!’ Said one.

The Aldi website describes the gun as a ‘strong percussion massage’ with a powerful ‘high torque motor’ and it has three different ‘intensities’.