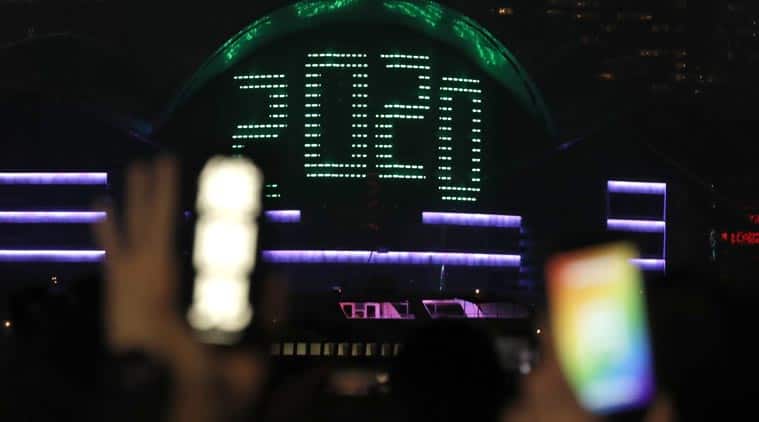 Here are the trends we expect will be big for smartphones in the year 2020. Representational Image. (Image source: AP)

The new year is expected to be yet another busy one for smartphone vendors, especially in India. As always, leaks around what will launch in 2020 have been floating for a few months. But there are some clear trends on what we can expect from smartphone vendors in 2020 given what companies themselves have revealed so far. Here’s a look at what is expected in 2020.

The idea of a ‘concept phone’ is not new nor does one expect that every single smartphone manufacturer will follow this. Concept phones might not always make it to the market, at least for a few years, but they showcase the next level of innovation that is possible in the segment. 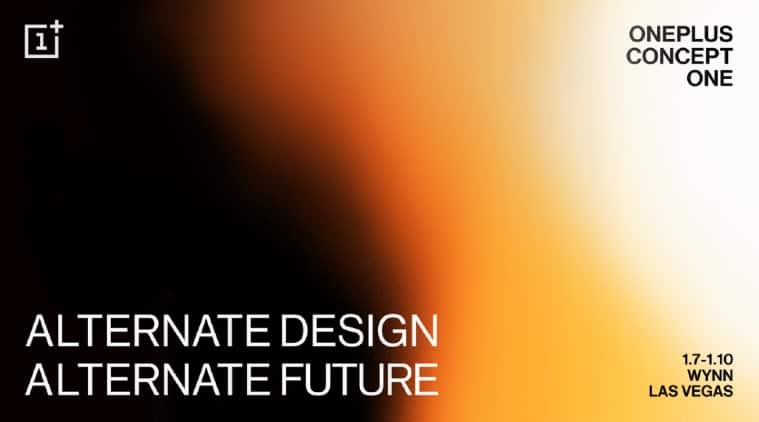 And OnePlus will showcase its first concept phone at the upcoming CES 2020 next week on January 7, 2020. OnePlus has itself said they aren’t doing foldable phones, until they see a clear use case for this. So OnePlus doing a concept phone is interesting. And while the details are scarce for now, all eyes will be on Las Vegas given the brand’s popularity.

Last year, we saw the vivo APEX 2019 concept phone, which had no ports, Xiaomi showcased its Mi MIX Alpha which was all about the screen, and there was Meizu Zero with no holes at all to name a few. We can expect more ‘concept’ phones to emerge as the year progresses, and no all of these won’t be ‘foldable’ devices. Devices with newer kinds of display, bigger cameras, and unique designs are expected as part of the trend.

We saw this in 2019, where 48MP and 64MP camera became far too common, even on mid-range budget phones. The trend will only get bigger this year. The 108MP camera has already made an appearance on Xiaomi’s Mi Note 10 series, which is in fact expected in India soon. Rival Realme has also declared its plans to follow suite with a phone which will have a 108MP camera at the back. Samsung’s Galaxy S11 or S20 series will also come with this, though this will have a different sensor compared to the one seen on the Mi Note 10 series. The 108MP camera will make an appearance on more phones in 2020. The Mi Note 10 which has this camera is expected in India soon.

Plus, the new Qualcomm Snapdragon 865 chipset offers support for a 200MP camera, so we could see sensors with even more megapixels packed in, towards the middle or the end of the year. At the end of 2019, we also saw quad cameras or four cameras at the back of most popular budget phones in India, like Redmi Note 8 Pro, the Realme 5 Pro, Realme XT, etc and this trend of adding more and more cameras will continue. The jury is still out on whether a user actually needs all of these camera sensors. Ideally, one would like to see some of these secondary and third cameras perform a lot better than they currently do on most smartphones.

In flagships though, we will see features like better zoom capabilities, (Samsung is expected to add the periscope style zoom on S11 series), and the use of a 3D Time of flight sensor, which could add more augmented reality capabilities. More and more manufacturers will focus on 5G in 2020. (Image source: Reuters)

More 5G devices, but maybe not in India

India’s 5G trials might only start in mid-2020, but globally smartphone vendors have already declared that they plan to go big on 5G. The first 5G iPhone will make an appearance this year with the iPhone 12 series. Xiaomi plans to have more than 10 5G-ready smartphones in 2020 and they already have the first one out with the Redmi K30 series. Realme’s X50 will be a 5G phone coming in January, OnePlus 8 series will definitely have a 5G version and Samsung will expand 5G models in the S11 lineup as well.
Overall, we expect more vendors to launch 5G models across key markets like China, South Korea, USA, etc, though in India, we might not get 5G-ready phones this year.

In 2019, we saw a smartphone offer up to 6000 mAh battery with even thin phones like the Samsung Galaxy M30s. The focus on battery will be crucial for vendors in 2020, given that as smartphones users will do a lot more on these from shooting TikTok videos to playing games. The trend of fast-charging will grow more popular in 2020 and getting a fast charger inside the box will soon be standard across price points.

For all the latest Technology News, download Indian Express App