Home
|
Smartphone
|
Consumers Are Not Much Interested In Buying The $1000 Smartphones!

Have you ever thought of buying a $1,000 flagship smartphone? If you haven’t for the fact that the price just doesn’t justify the device that you are getting for it then good for you, but if you have already bought one then congratulations you are exactly like the 10 per cent American consumers who really really wait for the $1,000 smartphones and then buy them. This is just not us stating the data but NPD Group!

Today, smartphone market giants going for the $1,000 smartphone has become a norm. Some of them have even exceeded the $1,000 mark in the name of “revolutionary innovation”. As iPhone X started the show, there was Huawei Mate 20 series and Samsung S9 that together held the $1,000 category of phones. We have also already seen early 5G phones and phablets launched this year – such as the Huawei Mate 20 X 5G crossing $1,000, whereas phones with novelty form factors including Samsung Galaxy Fold now starts at around $2,000.

However, with all the ultra premium options, a report based on NPD Group’s Mobile Phone Tracking survey shows that not even 10% of the people living in America are interested in buying flagship devices. This in return is worrying all the manufacturers who are striving to make their consumers shift to the 5G supporting handsets because in the end old phones would need to be replaced soon but people just won’t jump to currently $1,200 5G handset all of a sudden.

According to NPD analyst Brad Akyuz the way consumers are holding onto their smartphones for longer period, this eventually is becoming a challenge for the makers to sell their new devices. The prices are just becoming the biggest hurdle.

Fortunately enough, there were some good news for the manufacturers and network operators in the report too. NPD states that nearly three-quarters of smartphone users in the US are finally aware of the possibilities that 5G can introduce – this is a hike from 44 per cent in 2018. Moreover, 33 per cent of consumers are actually interested in purchasing a 5G phone.

As this means that the overall awareness and purchase intent is slowly going above, the problem only lies in the fact that there is a very small segment that can afford the $1,000+ devices. The solution to this can be the opportunity of how manufacturers should now focus more on diversifying their 5G portfolio in such a way that there should be more affordable mid-tier 5G models. 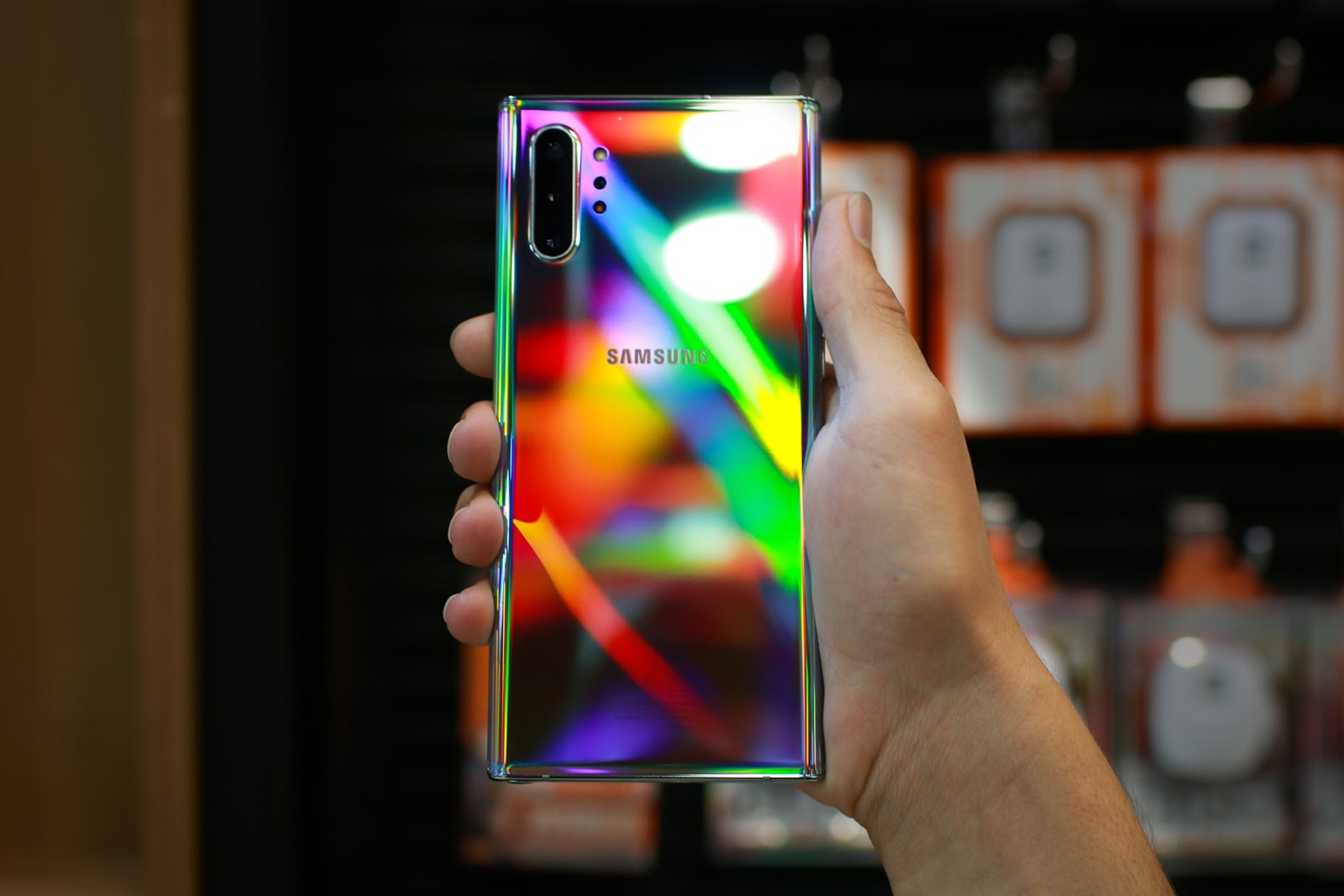 Read next: The Best Smartphone Cameras of the Year Ranked By DxOMark