Speaking at the annual Stanford Positioning, Navigation, and Timing (PNT) Symposium, a Chinese representative described how her nation is building the world’s first resilient and robust, in her words “comprehensive,” PNT architecture. 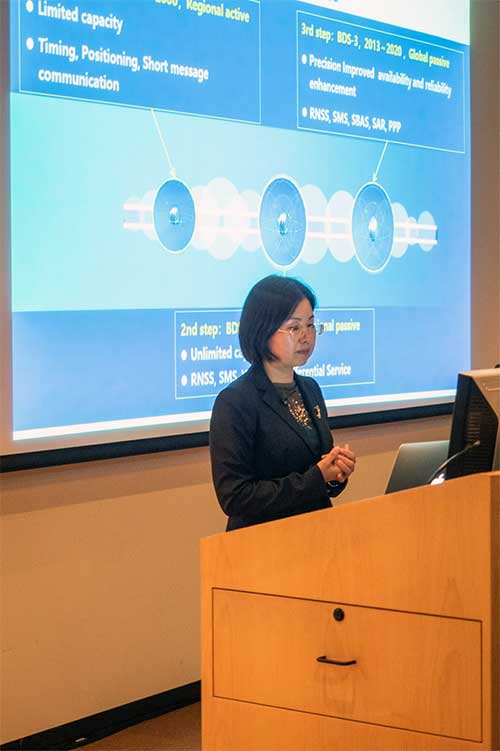 Centered around continually upgraded BeiDou GNSS at medium earth orbit (MEO), it will incorporate a wide variety of other PNT sources. These will include a PNT constellation at low earth orbit (LEO), Loran-C, inertial sensors, and systems like quantum navigation that have yet to be developed.

A new PNT constellation at LEO was mentioned several times in the presentation according to Rich Lee, CEO of iPosi, who attended the symposium. Lee has advocated the benefits of LEO PNT and suggested the U.S. should pursue such a system to augment GPS.

Research has shown that received signals from PNT constellations at LEO will be stronger and more difficult to disrupt than those from MEO. When combined with MEO PNT signals, they will also enable much more precise positioning.

In discussions after her presentation, Lu indicated that China has an application pending at the ITU for 120 LEO PNT satellites flying at 700 km.

Also noteworthy was inclusion in the architecture of China’s existing Loran-C terrestrial PNT system. China has operated this system for decades and regularly coordinates its integrated use with Russian and South Korean systems as part of the Far East Radio Navigation Service (FERNS). 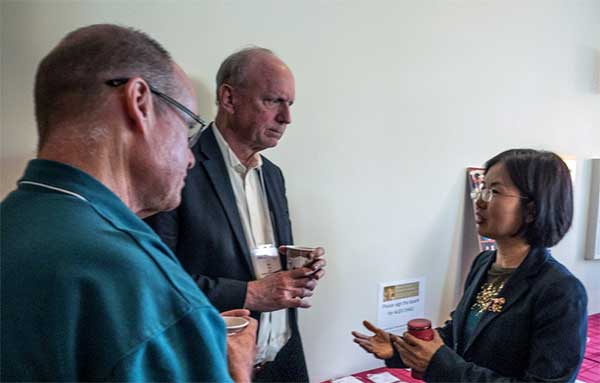 The United States terminated Loran-C service in 2010 over the objection of its national PNT advisory board. Europe’s Loran system was taken off the air at the end of 2015. This was despite the United Kingdom’s implementation of a more accurate and automated eLoran version at the beginning of that year.

Today the United States is in the process of establishing a terrestrial backup system for GPS timing that could be expanded to include positioning and navigation services.

Europe has acknowledged that GNSS alone is insufficient for critical and safety of life applications. Officials are examining what that means in terms of systems required.

China”s announcement at Stanford is the first for a plan to build a comprehensive national PNT architecture. 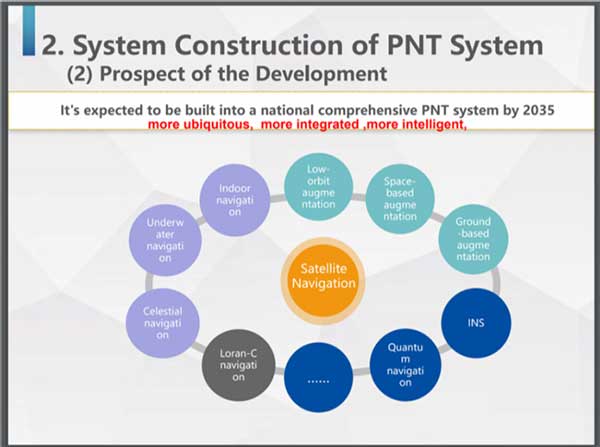 Both Europe and the United States have published radionavigation plans, though these tend to be more descriptions of current systems than forward looking and actionable plans.

The United States published a “National Positioning, Navigation, and Timing Architecture Study” in 2008. Little action was ever taken to implement its recommendations. A graphic from this document was included in Lu’s Stanford presentation indicating that the U.S. study may have helped inspire and motivate China’s plan. 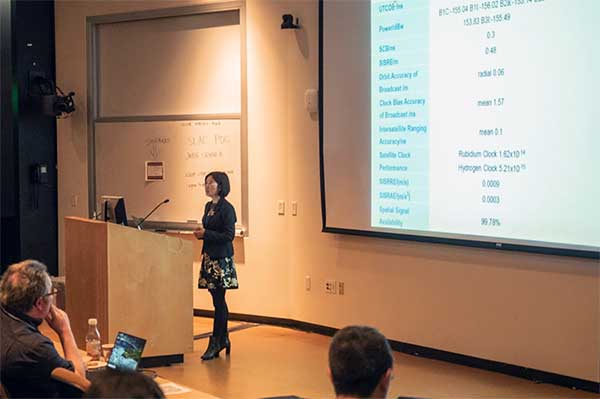 In August 2019, the U.S. Department of Defense publicly released its PNT strategy. It is similar in many ways to the Chinese plan described by Lu, calling for the use of multiple and diverse sources of PNT. As part of this, Army Futures Command is working with the University of Texas to leverage for PNT thousands of yet-to-be-built communications satellites planned to be deployed at LEO.

U.S. military PNT efforts, though, are unlikely to help protect the American populace. The defense department strategy says that civil use of GPS has hindered the ability to leverage it for military purposes. Future U.S. military PNT systems will be “increasingly classified” and therefore not available for civil use.