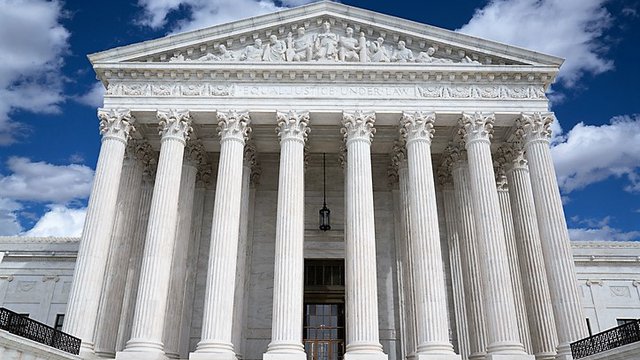 LMP Services Inc., an Illinois corporation that operates a Chicago food truck called Cupcakes for Courage, is taking its case against the city’s law requiring food trucks to carry GPS tracking to the U.S. Supreme Court.

The Institute for Justice has filed the suit, claiming the 2012 requirement, which is designed to enforce a rule prohibiting food trucks from operating within 200 feet from any business selling food, is an unreasonable search under the Fourth Amendment.

The suit challenges the Illinois Supreme Court ruling on May 23, 2019 upholding the Chicago law.

The GPS tracking devices allow the city to investigate if a food truck violated the ban at any time in the past six months, the suit claims.

Other courts have refused to decide whether “warrantless GPS tracking of regulated businesses” is a search, the suit claims. Such decisions carry grave implications, not just for food trucks, but for the growing number of Americans who need a government license to do their jobs, according to the suit.