Home
|
Smartphone
|
Smartphone Chargers
|
Samsung Galaxy M30s, with 6000mAh battery, will truly change the way we use smartphones – here’s how!

Pushing the limits of battery capacity in a smartphone, Samsung has put a gigantic mAh number on its latest offering. The Samsung Galaxy M30s is loaded fully with a capacity of 6000mAh. This new smartphone from Samsung is no less than a ‘Monster’. And by looking at the specifications sheet so far, you will get the hint that this new beast from Samsung is a perfect companion for every millennial who love their smartphones. Millennials today love to live-stream every event they go to, they edit videos on their smartphones & go on multiple gaming-marathons. They want a device that can match up and challenge them! And that’s exactly where the Samsung Galaxy M30s comes into the picture which is a perfect fit for this brigade.

When it comes to gaming and the craze amongst millennials, the ‘low-battery’ notification can put many off. Trust us, no one likes to run towards the wall charger in the middle of an intense PUBG session only to juice up and get a couple more ‘chicken dinners’. Sadly, with limited battery size on various other smartphones, this has become a norm. Samsung Galaxy M30s and its monster battery size of 6000mAh will change the game, quite literally! Keeping your device juiced up every time you sit down for a session of gaming will now be a thing of the past. With battery draining at a much slower rate, you can enjoy extended game time on the device. In spite of having a huge battery size, the smartphone is sleek and lightweight and weighs only 188gms.

A smartphone’s battery life depends on a lot of factors, but the most important one is the number of ‘charging-cycles’ it goes through. One ‘charging-cycle’ is represented by the time a smartphone goes from 0% to 100%. The lesser the battery size, the more ‘charging-cycle’ a smartphone goes through, translating into more wear & tear and depreciation over the years. This counts for overall performance drop as the smartphone ages. However, with Samsung Galaxy M30s, which packs in a monster 6000mAh battery, the frequency of the smartphone going through a ‘charging-cycle’ is less. So much battery at your disposal, means more performance hours with you, ergo, you get an uninterrupted session of gaming, streaming, Instagram-ming and so on… With such a huge battery size, the Samsung Galaxy M30s is most likely to outlive its contemporaries.

A change in the way we use our smartphone is on the cards! 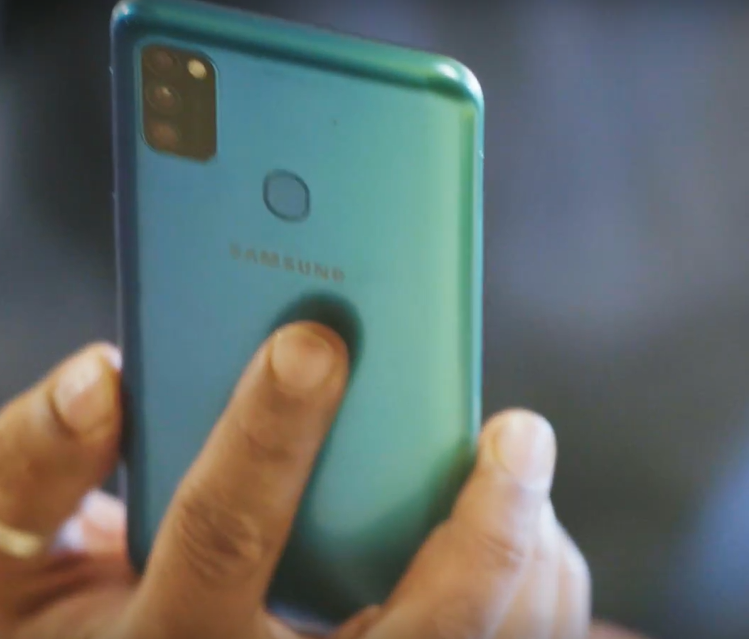 There are many smartphone users out there who keep their internet data turned off to save battery. Some even lower the brightness settings to have extended battery life. Such small reflexed that was almost second nature will have to go once you make the move to Samsung Galaxy M30s. The company claims that you can get as much as 131 hours of music playback and as much as 14 hours of video playback with this monster.

The latest offering from the company will come with a triple-camera sensor. And one of the sensors on the Samsung Galaxy M30s will come with a massive 48 MP lens translating into better photos. With such a powerful triple-camera setup, the Samsung Galaxy M30s will surely take the photography experience to the next level. Even the selfie shooter on this one is expected to snap some amazing photos. 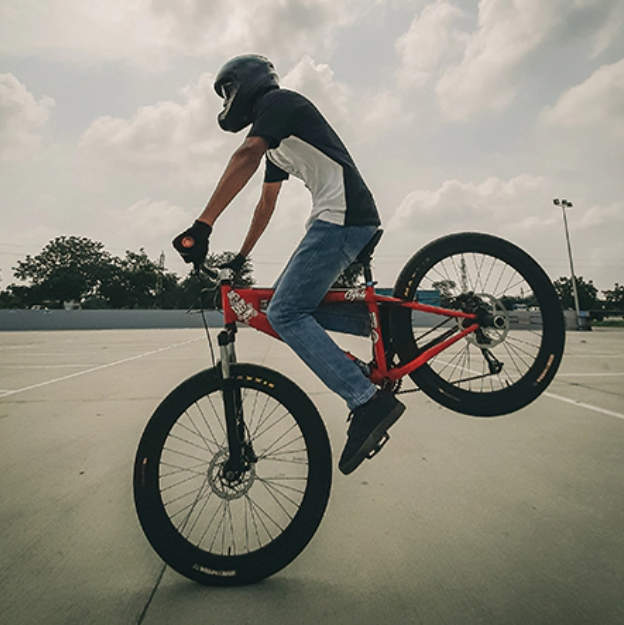 (Shot with Samsung Galaxy M30s by Streets of India) 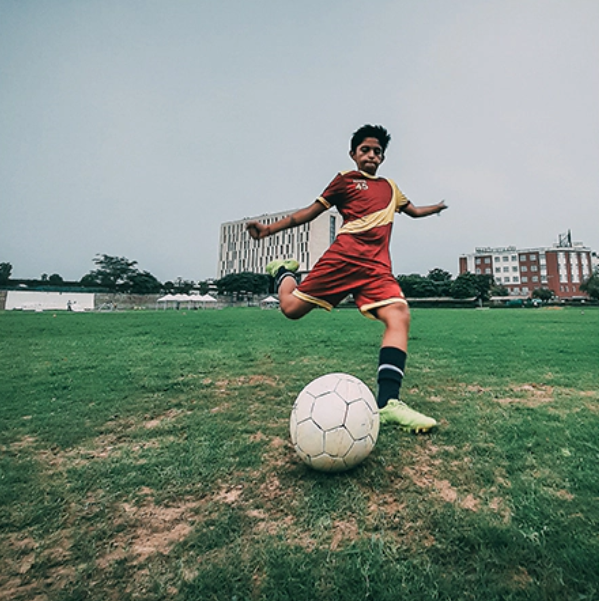 (Shot with Samsung Galaxy M30s by Streets of India)

Apart from cameras, the Samsung Galaxy M30s will sport a huge sAMOLED screen with a screen-to-body ratio of more than 90%. There are many benefits of having an sAMOLED screen like it consumes less power, better contrast ratio and it is quick to adapt to external lighting. In fact, when you look at the screen, you know that is a well-rounded better screen!

The new smartphone from Samsung will come with the all-new octa-core Exynos processor. From the first look of the device, it is impossible to say that the device rocks such a behemoth battery size of 6000mAh. The sleek design of previous design is carried forward in the new Samsung Galaxy M30s and not just that, the device feels lighter in the hand as well. With such a huge battery, Samsung went on a quest to test the true power of its upcoming smartphone. With its #GoMonster on One Charge challenge, Amit Sadh took on a #MonsterTrail from Leh to Pangong to Hanle, on dusty roads, through remote locations to fulfil a monstrous promise. Sadh’s partner in the journey was Samsung Galaxy M30s that stood by him through the treacherous terrains where he clicked so many pictures, used his GPS and played games in his breaks. Click
here to know more about Amit ’s journey.

The challenge was subsequently passed on to ace mountaineer Arjun Vajpai, who scaled the world’s highest peak, Mt Everest when he was all of 17. Truly wanting to test the resilience of the Samsung Galaxy M30s, hence Vajpai was challenged to capture India’s first sunrise in Dong valley in Arunachal Pradesh and in the same day he had to capture India’s last sunset in Gujarat’s Kutch region, which meant that Vajpai had to #GoMonster against time with the Samsung Galaxy M30s as his only companion. Not only did the device enable him to capture the first sunrise of India beautifully, but the smartphone also lived throughout his 3500kms+ journey without him having to charge it even once. And yes, it did capture the last sunset of India as well. Read about it
here.

We can hardly wait for the launch of this monster device. Samsung Galaxy M30s will be officially launched on September 18, at noon. To know more about the phone keep a tab on
Samsung.com or
Amazon & get notified about when this officially drops.

Disclaimer: This story has been produced on behalf of Samsung by Times Internet’s Spotlight team.