If you feel that you have a sedentary lifestyle and want to motivate yourself to get moving, getting a fitness band might be a good idea. Having a wearable that you can always wear, even when you’re sleeping, means that you’ll be tracking your activity no matter what. This in turn could motivate you to keep your activity stats above a certain benchmark such as 10,000 steps per day.

Not everyone needs a fitness band because most of the functions of this wearable can be performed just as easily via a smartphone. Using a fitness band, you can primarily expect to track steps, a rough estimate of distance, heart rate, sleep, and calories burned. The advantage of a fitness band is not that you can track these metrics — it’s the fact that you’re likely to be wearing it 24×7. Affordable fitness trackers are pretty comfortable to wear all day and often have waterproofing as well, which means that you’ll be logging fitness data throughout the day.

The Xiaomi Mi Band 3 is the best affordable fitness band you can buy in India. It features accurate step tracking and sleep tracking, as we discovered when we tested it thoroughly. The Mi Band 3 does a decent job tracking your heart rate as well. It has a passive heart rate sensor that can take a heart rate reading from once every minute to once in 30 minutes. This isn’t very useful, but the Mi Band 3 has an exercise mode where it enables continuous heart rate tracking and that was pretty accurate in our tests.

Since the Mi Band 3 doesn’t have a GPS chip, you won’t be able to track distance covered accurately or track running routes. That’s not a dealbreaker for people who just want to get moving and abandon a sedentary lifestyle, or those who want a basic activity tracker.

The battery life of the Mi Band 3 is also pretty impressive — it easily lasted over a week on a single charge. It’s also waterproof, so there’s no worry of damaging it because you wear it outdoors when it’s raining. At Rs. 1,999, the Mi Band 3’s feature set and performance is hard to beat. 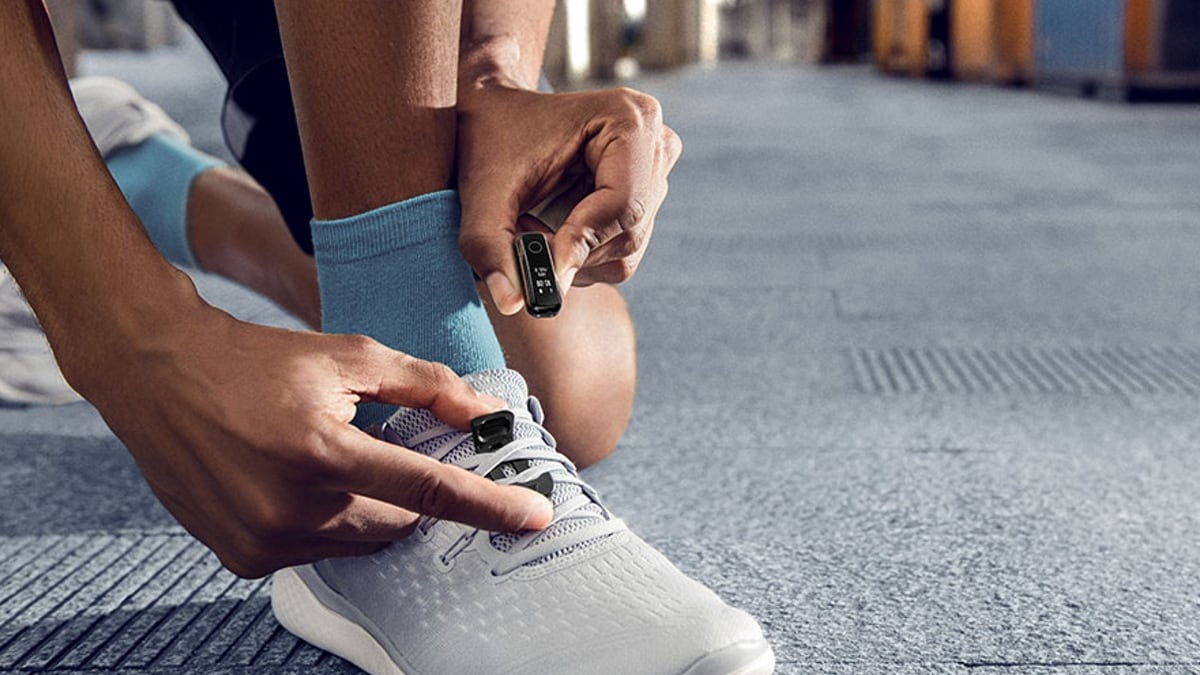 The Honor Band 4 Running Edition is good for runners who want an affordable distance tracker and prefer not to carry a smartphone or any GPS wearable while running. It’s waterproof, which is a big plus as well considering the target audience for this product. However it’s not very useful for those looking to track other activities such as gym workouts, cycling, etc. It doesn’t have GPS or heart rate tracking, which makes it a one trick pony, but a good one at that.

If these things don’t bother you, then the Lenovo Ego is a solid performer at this price. We found its tracking to be accurate with the exception of the heart rate sensor, which is iffy. However at this price point we can forgive that. Its battery life is pretty good as it lasts around 10 days on a single charge.

How we selected the best affordable fitness bands

Here at Gadgets 360, we’ve been reviewing fitness wearables for a few years now. We’ve reviewed plenty of affordable fitness bands from big name brands and relatively unknown companies as well. Of course the first step was to set a ceiling in terms of budget. We set that at Rs. 2,500 because for basic activity and sleep tracking, you really shouldn’t be paying more than that.

Basic activity and sleep tracking are a must, along with a usable companion app, inactivity alerts, basic notification support, basic water resistance, and good battery life. Heart rate tracking is a bonus feature due to the budget — great to have but not essential at this price. We went through all the products we reviewed and picked the two best fitness bands based on test results.

We also looked at popular products on online stores such as Amazon and Flipkart to see if there are any products that we missed. We found some that we haven’t yet reviewed but customer ratings and reviews suggested that they weren’t better than our top picks.

We considered each of these fitness bands for this guide, but they aren’t as good as our top picks and we thought it a good idea to explain why they didn’t make the cut.

Honor Band 4: This came close to making it to our top picks but missed out because it didn’t perform as well as the Mi Band 3 in our tests. Honor Band 4 does have a few extra features such as the ability to use your smartphone’s GPS to track workouts and support for more types of workouts. Had its activity tracking been more accurate we’d have said this is worth the small premium over the Mi Band 3.

Mi Band HRX Edition: This is a variant of the Mi Band 2 without the heart rate sensor. It can do basic fitness tracking pretty well (step tracking, sleep tracking, and basic notifications). It’s a sweet deal at Rs. 1,299, but the Mi Band 3 is better at activity tracking and has a slightly larger display as well. If you’re absolutely short on cash, the Mi Band HRX Edition is a decent alternative to our top pick but your smartphone can do almost everything this product can.

Lcare Band 2S: This product is slightly over the budget limit we set — it costs Rs. 2,895 — but it offers blood pressure monitoring. This feature is nice to have but unfortunately the Lcare Band 2S didn’t perform well in our tests at all with inconsistent tracking data and a poor app putting it far behind our top picks.

Fastrack Reflex 2.0: This is a waterproof fitness band that has all the features we were looking for such as activity tracking, sleep tracking, and notifications. However, customer reviews for Fastrack Reflex 2.0 are mixed with quite a few people unhappy with its performance. While there appear to have been some improvements since we reviewed its predecessor Fastrack Reflex, the overall quality of this product isn’t as good as our top picks.

iVoomi Fitme: This product is currently available under Rs. 1,000, which is half of its launch price. This made us consider it, but ultimately its tracking accuracy and poor battery life leave a lot to be desired. It’s better to have no tracker over an inaccurate one, which means the iVoomi Fitme doesn’t make the cut.

Affiliate links may be automatically generated – see our ethics statement for details.