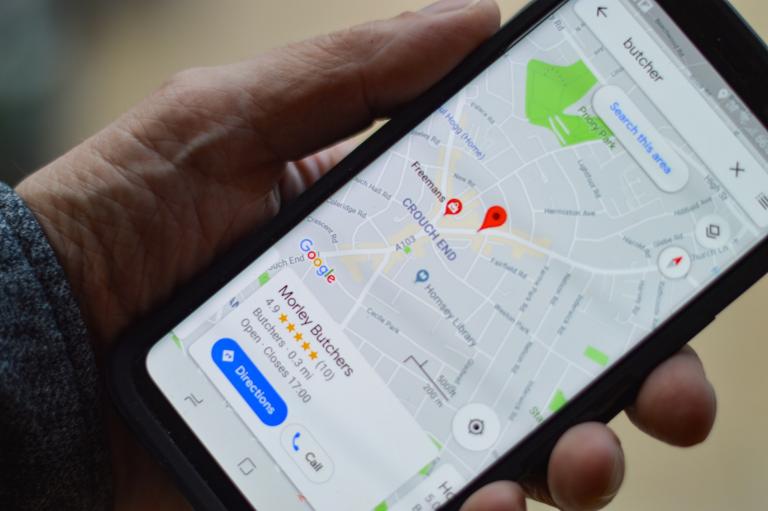 Silicon Valley – The Global Positioning System (GPS) is a godsend for humanity. Fully operational in 1995, GPS allows anyone with a smartphone, tablet, etc. to find their way. Long gone are the days of having to wrestle with paper maps while hurtling down the highway at 90 mph.

However, even though GPS is incredible technology, it does have its limitations. For example, how many times have you wondered if your GPS is trying to drive you crazy with all of those problematic left turns? And why didn’t your GPS tell you where your lady’s clitoris is?

“AndroTech’s app will help many men become happier and more fulfilled with love,” Professor Canard remarked. “Girlfriends, wives, and even side chicks will benefit.”

AndroTech states their GPS will help men in specific ways:

Initial reviews of the app are mostly positive. Men report they don’t come off “as creepy” or “date rapey.” Many users state they don’t get lost in conversations.

The AndroTech app is available on Android and iOS.

Did you enjoy this post? How about buying the writer a cup of coffee!

Or becoming a Patron? 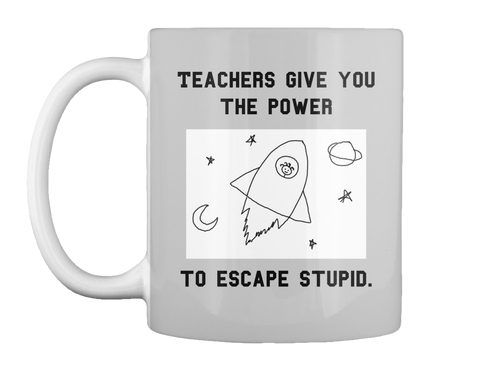 Drink, and be merry!