You hear a lot of people talking about how kids these days use their phones too much, and for the most part their concerns are most likely the result of them not understanding how thoroughly technology is intertwined with the lives that we lead. However, a recent study conducted by researchers at Simon Bolivar University suggests that there may actually be negative health consequences that come from overusing smartphone.

The study looked at over a thousand university students and found that those that used their smartphones for more than five hours a day had a 43% higher chance of being obese. This link between smartphone overuse and obesity may be important because of the fact that obesity is a serious epidemic all around the world, and perhaps decreasing smartphone use could be the key to making obesity less serious of an issue to deal with.

One thing that people should realize, however, is that the study found a link between smartphone overuse and obesity but this does not necessarily mean that the two are as thoroughly connected as you might start to believe. It’s possible that there are other activities that the participants of the study took part in while overusing their smartphones such as the consumption of junk food and the like which could have led to this statistic being discovered.

That being said, a connection has been seen which does warrant further research, though whether that research will confirm the connection or disprove it remains to be seen and will form an important part of how people continue to use smartphones in their day to day lives. 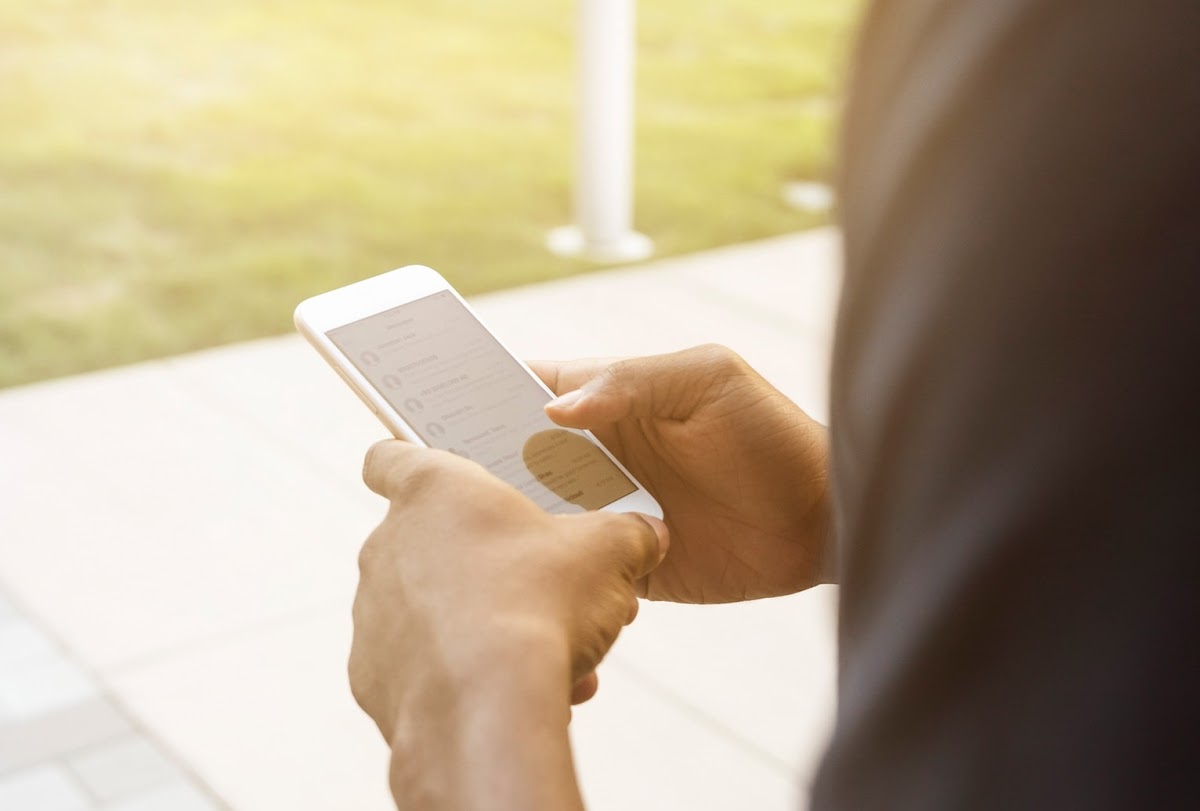 Read next: Digital Advertisers Are Now After Kids! (Stats Inside)