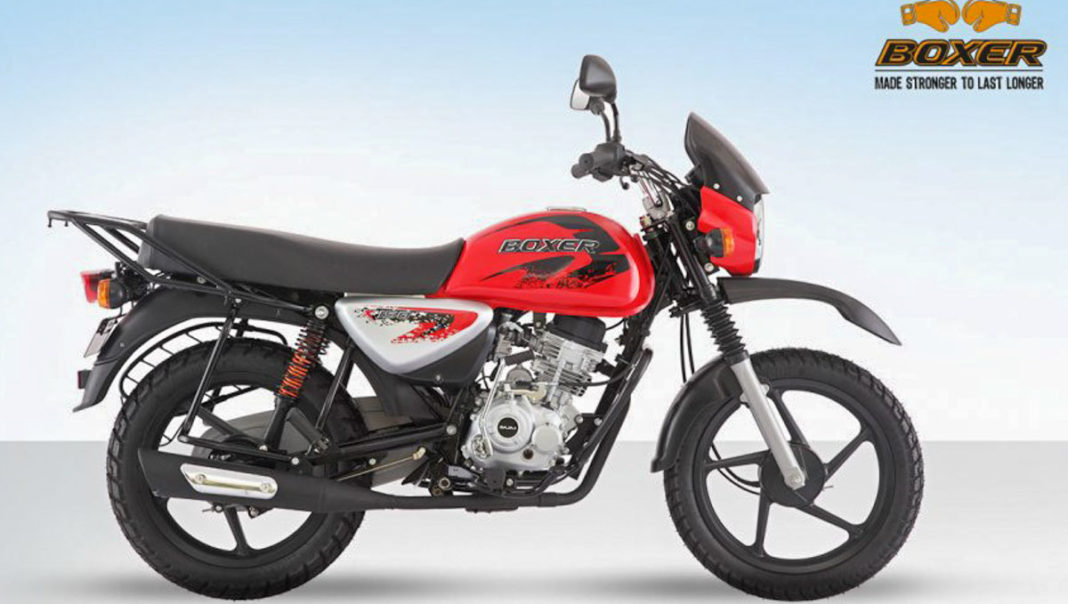 Bajaj Boxer 150X gets five-speed transmission and USB charger in the 2019 version; no performance changes have been made

Bajaj Auto, the largest exporter of two-wheelers and three-wheelers from India, has introduced the 2019 version of the Boxer 150X in the Russian market. Priced right from 87,500 Russian Ruble (around Rs. 95,700), Bajaj has refreshed the lineup with added equipment this time around.

Offered in two variants, the updated Bajaj Boxer 150X has the front and rear disc brakes and four-speed gearbox combo as the base variant while the new five-speed transmission and disc brake setup command a price of 88,900 Russian Ruble (around Rs. 97,200 approximately).

The 2019 Bajaj Boxer 150X gets more convenience and mechanical changes. As has been the case with the H-geared Platina 110, the new Boxer gains five-speed transmission and the gear position indicator is another important inclusion. The Chakan-based manufacturer has also provided a USB charger with the new Boxer 150X. 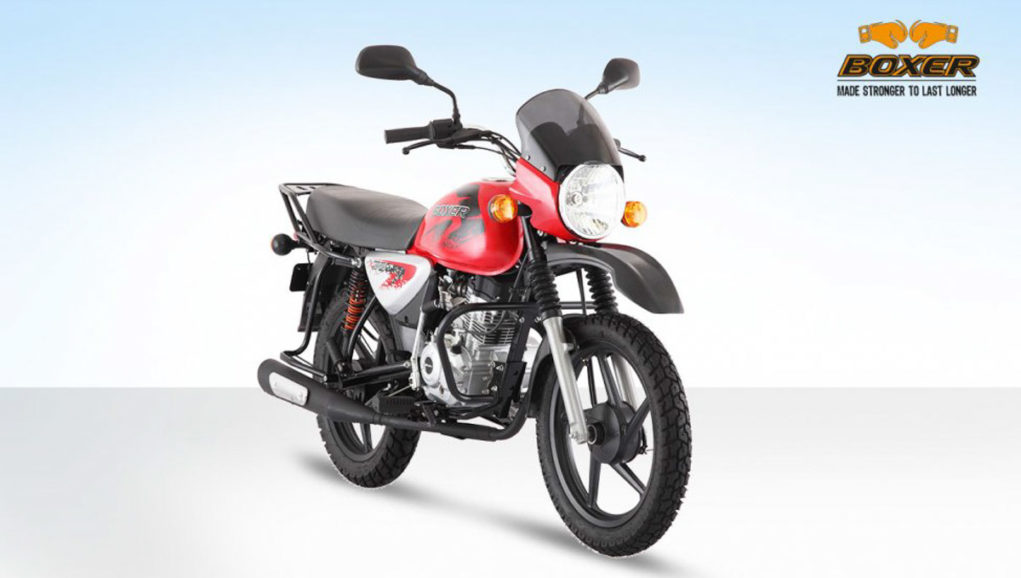 On the move, smartphone or any other portable devices can be charged on the 2019 Bajaj Boxer 150X using the charger. Bajaj has decided to stick by the existing styling theme on the 150 cc motorcycle. as no graphical changes have been made to the new version. 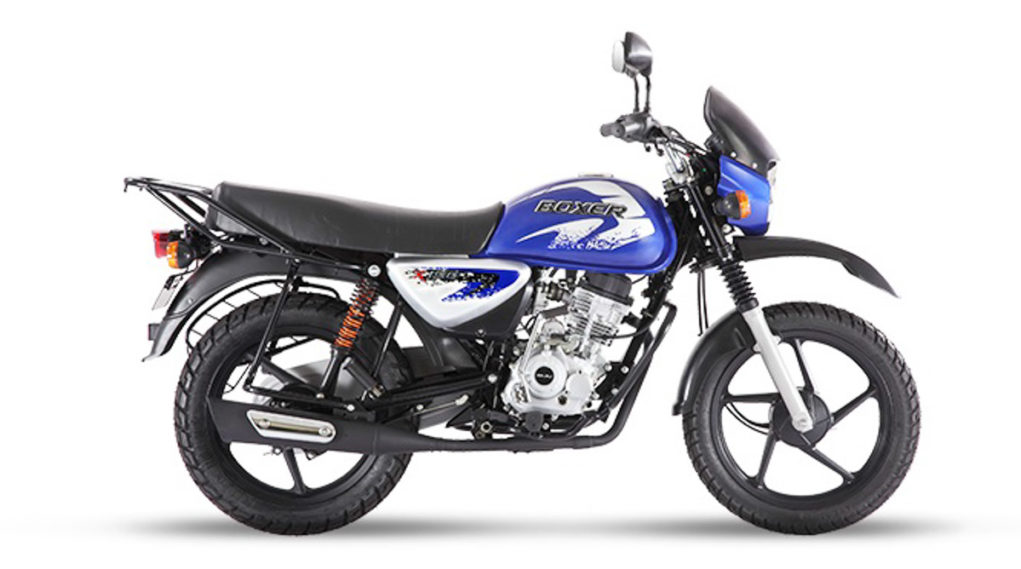 With no performance modifications, the 2019 Bajaj Boxer 150X comes equipped with a 122.8 cc single-cylinder air-cooled four-stroke engine. It is good enough to generate a maximum power output of 12 PS at 7,500 rpm and 12.3 Nm of peak torque delivered at 5,500 rpm.

As mentioned above, it is connected to either a four-speed or a five-speed gearbox. Other main features in the 2019 Bajaj Boxer 150X are an electric starter, telescopic front forks, twin-sided spring-in-spring at the rear and disc brakes on both wheels. 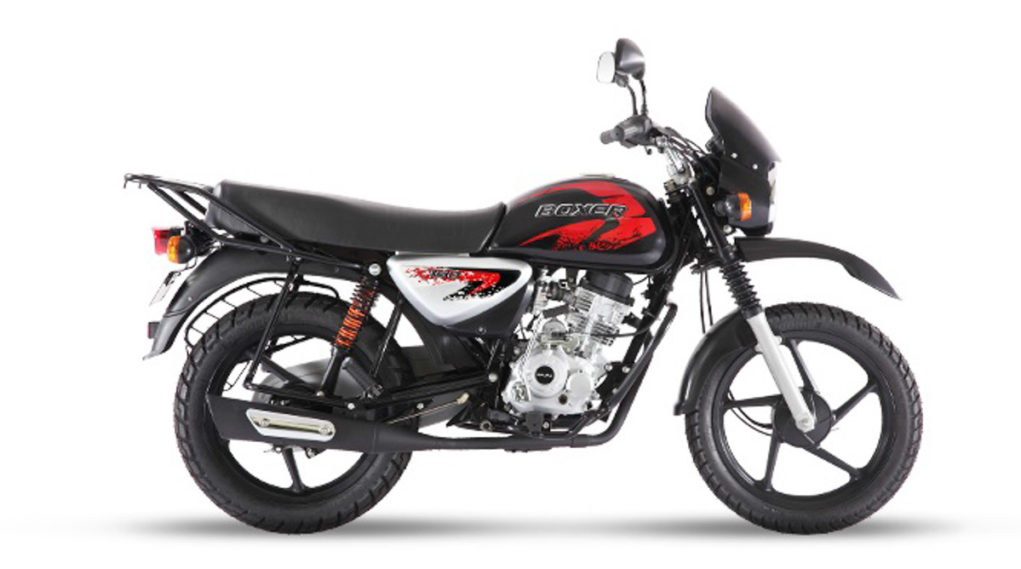 Bajaj’s next big launch in the domestic market is expected to be the entry-level 125 cc Pulsar. KTM, on the other hand, will launch the 390 Adventure later this year while the 790 Duke is still awaited.