China’s tech giant Huawei Technologies Co maintained its ranking as the world’s No 2 smartphone vendor, continuing to narrow the gap with Samsung, the first on the list, market research company Gartner Inc reported.

With 71.62 million in smartphone sales, the world’s top vendor Samsung saw its market share fall from 20.5 percent to 19.2 percent in the first quarter of this year.

Huawei sold 58.4 million units of smartphones in the same period, up 44.5 percent year-on-year, the highest growth among the world’s top five.

The global market share for Huawei witnessed an increase from 10.5 percent to 15.7 percent over the same period last year.

Huawei’s smartphone sales grew in all regions and the company did particularly well in the European market, with sales up 69 percent.

Apple ranked third on the list with sales declining to 44.56 million and market share down to 11.9 percent in the first quarter of 2019.

Let’s take a look at the top 5 smartphone vendors in the world. 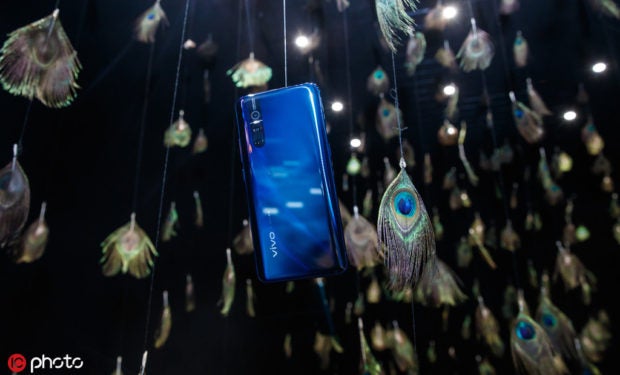 A Vivo smartphone is on display in Sanya, South China’s Hainan province, on March 19, 2019. IC via China Daily/Asia News Network 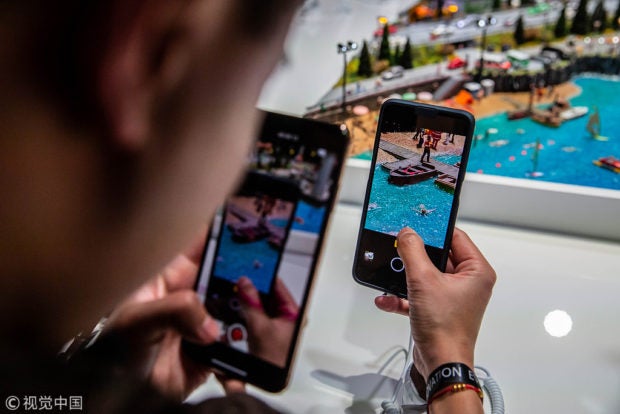 A man shoots a video of a 5G smartphone launched by OPPO in Barcelona, Spain, on Feb 23, 2019. VCG via China Daily/Asia News Network 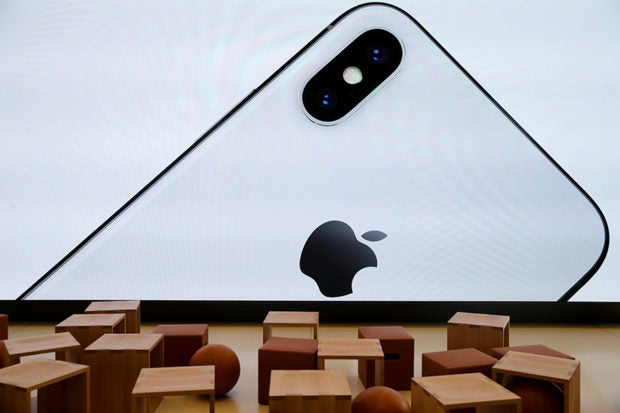 An iPhone X is seen on a large video screen in the new Apple Visitor Center in Cupertino, California, on Nov 17, 2017. Agencies via China Daily/Asia News Network 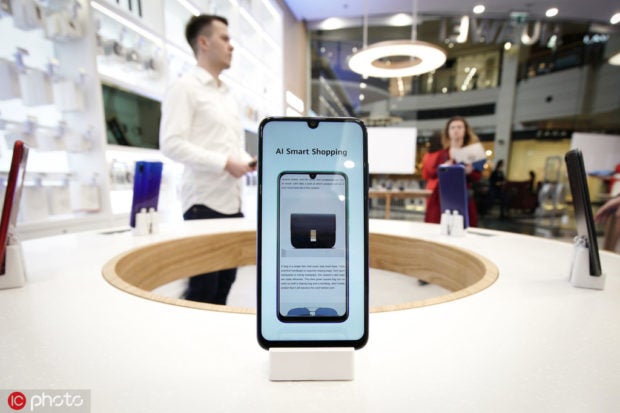 A Huawei mobile phone is seen displaying its AI shopping feature at the flagship store in Warsaw, Poland on March 27, 2019. IC via China Daily/Asia News Network 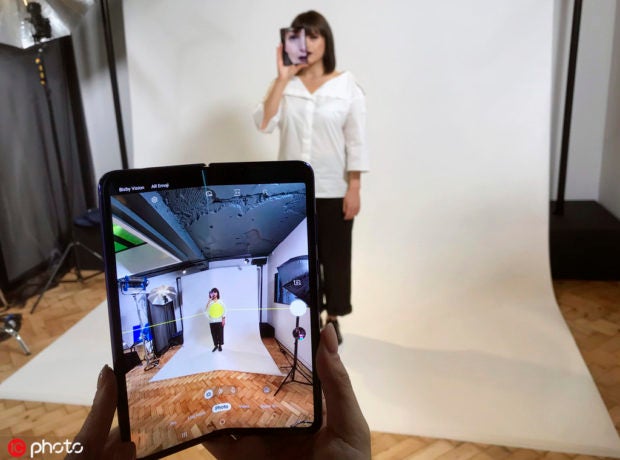 A model holds a Samsung Galaxy Fold smart phone to her face, during a media preview event in London on April 16, 2019. IC via China Daily/Asia News Network

Don’t miss out on the latest news and information.