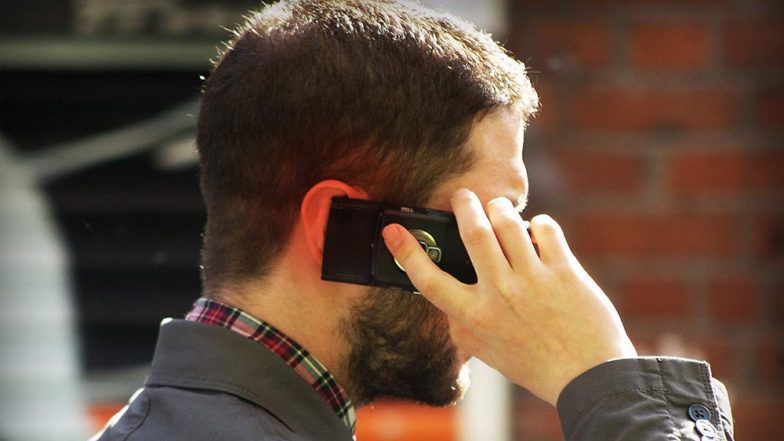 Last Month, a brand new Oppo smartphone exploded in 28-year old user’s pocket while he was riding his scooter in Hyderabad. The Hyderabad-based user was left injured after the phone exploded. Well, this is not the first phone blast incident that took place and such incidents reportedly increase in numbers particularly during summer. Here are some simple steps that everyone should follow that will avoid your phone from blasting due to battery overheating. Newly Bought Apple iPhone XS Max Explodes in Pocket Claims Ohio Owner; Files Lawsuit Against Apple: View Pics

Keep Away From Sunlight: If you are using your smartphone on the street make sure that direct sunlight does not fall on the phone. Exposing the phone under the direct sun light can be fatal as it increases the chance of phone blast. So, it is advised that the phone should be used in such a way that sunlight does not directly fall on to your phone.

Do Not Make Calls While Charging: Making calls from your smartphone while charging should be completely avoided. We have seen several incidents in the past wherein smartphone exploded while the user was on call and phone was kept on charging. During charging, the phone tends to become hot and making a call or using the phone increase the possibility on explosion.

Remove Case When Phone Becomes Hot: A small yet effective way to cool down your smartphone. If your phone suddenly becomes hot while talking, it is advised that you should hang-up the call and remove the cover immediately. Removing the cover will help your phone to cool down more faster and minimizes the chances of phone explosion. New Oppo Smartphone Explodes in Man’s Pocket While Riding Scooter in Hyderabad; Chinese Phone Maker Says Incident “Unfortunate”.

Always Close Idle Apps: We generally end up downloading some apps that are not used much frequently. We might use these unwanted or unnecessary apps once or twice. Of these apps, some applications tend to work in the background that drains the smartphone battery, which makes the phone hot. It is important to close these applications immediately after the use or we can completely avoid such apps.