Warning: Use of undefined constant imdsps_frontend_js - assumed 'imdsps_frontend_js' (this will throw an Error in a future version of PHP) in /home/healt966/public_html/thegadgetnews.com/wp-content/plugins/EZ-Page-Styles/imd-ez-page-styles.php on line 52
 OnePlus 7 Leaks And Specifications – The Gadget News
Home
|
Smartphone
|
Smartphone Chargers
|
OnePlus 7 Leaks And Specifications 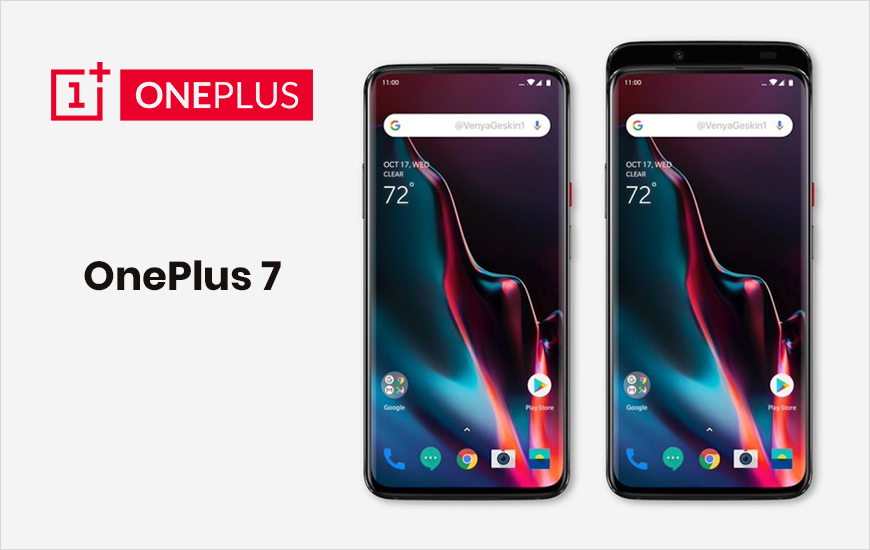 The next flagship smartphone from OnePlus is speculated to be dubbed as OnePlus 7 or OnePlus 5G. Pete Lau, the CEO of OnePlus, in a recent interview with CNET at MWC, clearly vent out his thoughts on the wireless charging.

On asked whether OnePlus will come compatible with wireless charging, Lau turned down the rumor, and the reason that he stated for declining to pack wireless charging in OnePlus 7 mobile was the slow charging speed, as compared to the company’s current dash charger.

He even claimed that wired charging of OnePlus is ranked the fastest among its competitors. OnePlus boasts itself of offering superfast cable charging that can infuse 50 percent of battery in just 20 minutes.

With this new revelation from Lau, it makes more sense why OnePlus hasn’t brought wireless charging to its table. Upcoming OnePlus 7 specs will also shun the wireless charging as the company officials are not convinced with its benefits.

However, to stay in the fray, the Shenzhen-based Chinese smartphone company may be working to make the process of wireless charging faster and pack it in all the future OnePlus devices. 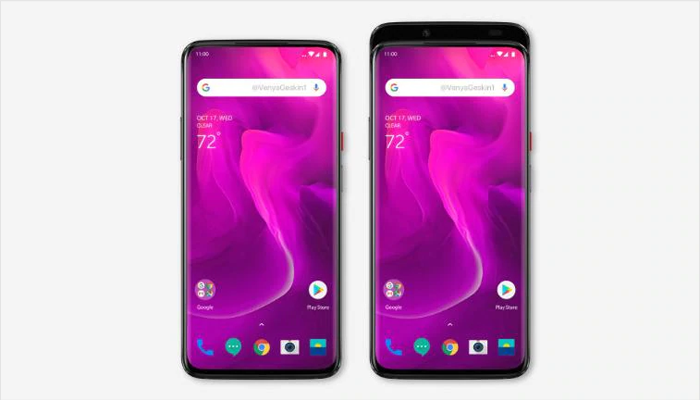 Going by this principle, there doesn’t seem much difference between a wireless charger and a regular charger.

The reports of some companies working on technology that will let the user charger the phone even when in the vicinity of the wireless charging device. Although the technology is in its early phase and we can’t bet on the same. In the future, Lau and his team may think of designing wireless compatible OnePlus devices.

Apart from the launch of the upcoming OnePlus 7, there is a confirmed release of OnePlus 5G smartphone as well. Going by the company’s policy of releasing smartphones, there will be OnePlus 7 and 7T launch somewhere down this year.

In the front, OnePlus will be taking away the notch as suggested by one of the images leaked by “Slash Leaks.” To compensate the selfie lover, OnePlus may bring slide-out or pop-up camera. And if we talk about the bezel, OnePlus 7 seems to be a bezel-less phone, with a screen to body ratio of almost 100 percent.

The back of OnePlus 7 will feature a glass back which is already available in the OnePlus 6 and OnePlus 6T.

Apart from Lau’s statement, there are many other OnePlus 7 rumors and leaks which has confirmed the production of the new flagship device. Following are some of the new OnePlus 7 details that may interest you. Take a look.

As discussed above, OnePlus will be rolling out two new devices in 2019 and one is slated to OnePlus 7 and other as OnePlus 5G. So, going by this report, speculating on the OnePlus 7 features remains dicey because the leaks that are out may belong to OnePlus 7 specs or OnePlus 5G.

As per various upcoming OnePlus 7 leaks, the smartphone will come packed with Qualcomm Snapdragon 855, coupled with 8/10 GB RAM and octa-core processor. With OnePlus 6T McLaren Edition already out with 10GB of RAM, we may see the same in OnePlus 7. In terms of storage, we expect OnePlus to pack 256 GB of internal storage and an extended slot for SD card. 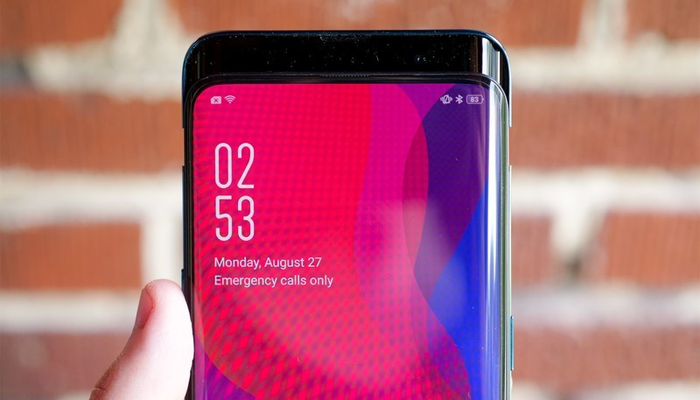 Now as the MWC 2019 is over, and OnePlus hasn’t unveiled its next smartphone, so we expect the roll out somewhere in the mid of this year. If we look back, OnePlus 6 was launched in May, so we can expect OnePlus 7 release date to be around the same time.

Beyond that, OnePlus 5 and OnePlus 3 were released in June. Therefore, the mid-time of the year suits well for the OnePlus 7 launch date.

For the 5G smartphone, OnePlus confirmed its arrival in Europe.

The company hasn’t yet hinted on the OnePlus 7 price, but looking at the price of its last flagship device i.e., OnePlus 6T, which starts at $549 / £499 / AU$599, we may consider the price of OnePlus 7 to be around $600, which looks decent enough for a flagship smartphone with new technology.

For OnePLus 5G, which may be launched in the last quarter of 2019, the price may jump a bit because the Peter Lau has confirmed that the OnePlus 5G price will be $200 and $300 more than its next 4G devices.

Jack of all trades. Covering the journalism field, Vikram writes at MobileAppDaily and keeps surfing the trends to understand tech and inventions better. Don’t forget his driving skills, he is a professional car rallyist. Life has just got better. Breathe it!!